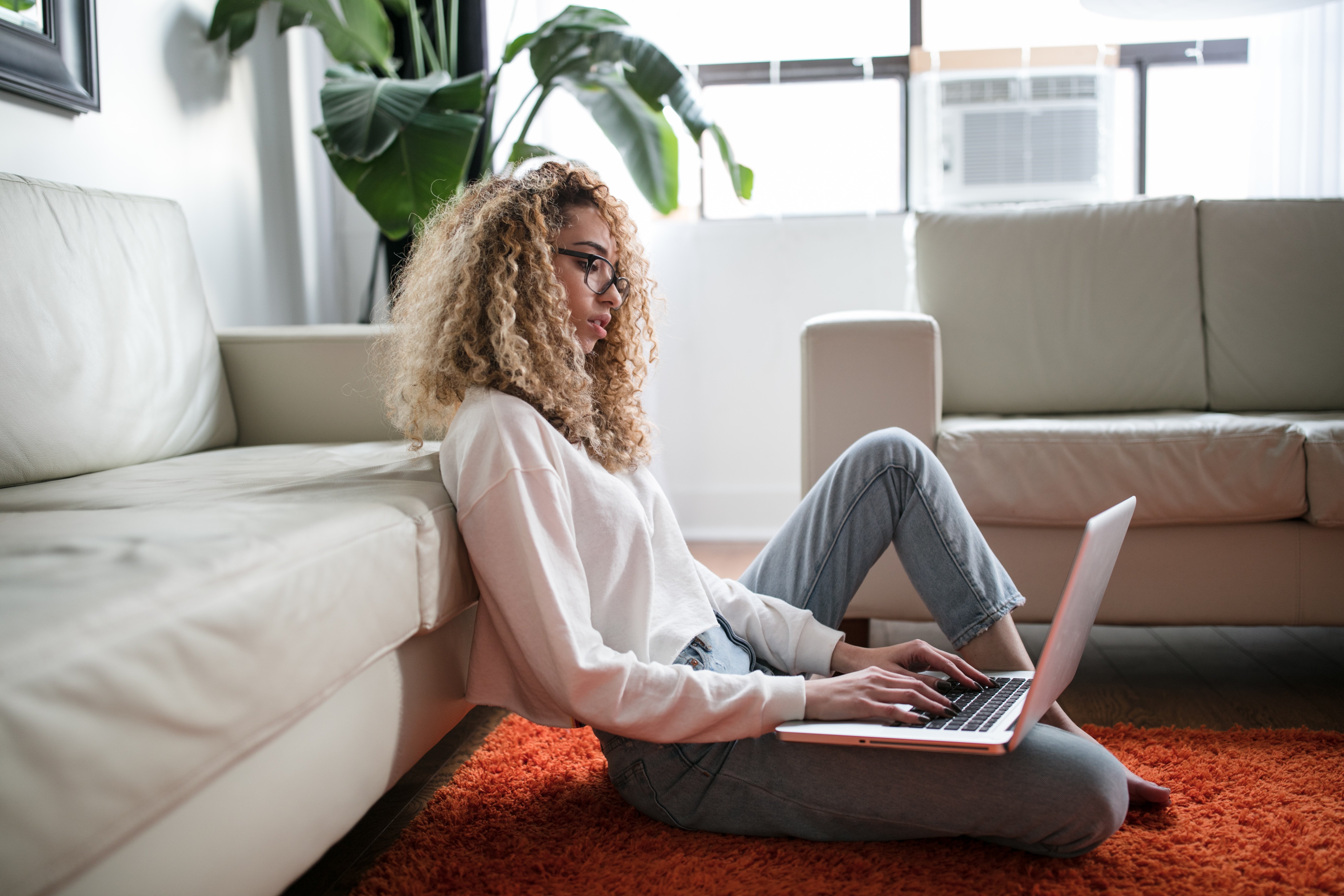 What we are all about is actually making change possible. The good kind of course, that enables a landlord and a tenant to live better and we can’t do that without you because the thing is we’re not the driver of change you’re the driver of change, you’re the rockstar we’re the facilitator, we’re that vehicle that helps us get there.

We have continued to listen to you right from the early days. Back in 2013 DIY landlords were screaming out just to be able to advertise their property on realestate.com and Domain because you had to be a licensed real estate agent to do that so we launched a listing only service where you could just pay a flat fee to advertise on those major websites and you told us you wanted to keep that as it is and so we’ve kept that and you can still do that now today.

We have continued to listen to you since we have realised that and update that service continually.

This is why in 2020 we are releasing Cubbi Home which takes the risk out of it from the owner and puts the risk back on us unlike a realestate agent. If you want to make an impact on the renting market sign up to Cubbi, we do continue to listen to you all the time and update our features and our products. 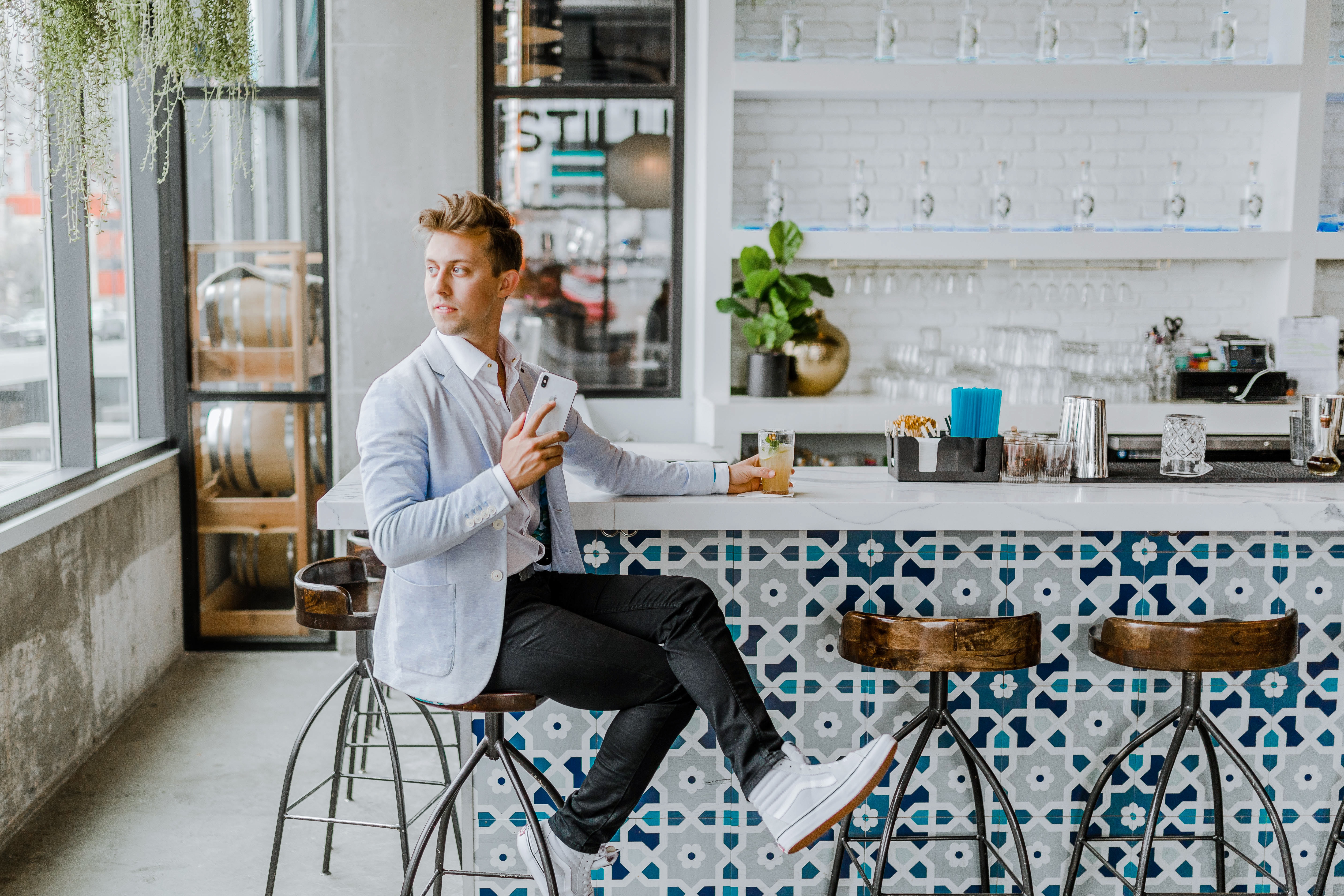 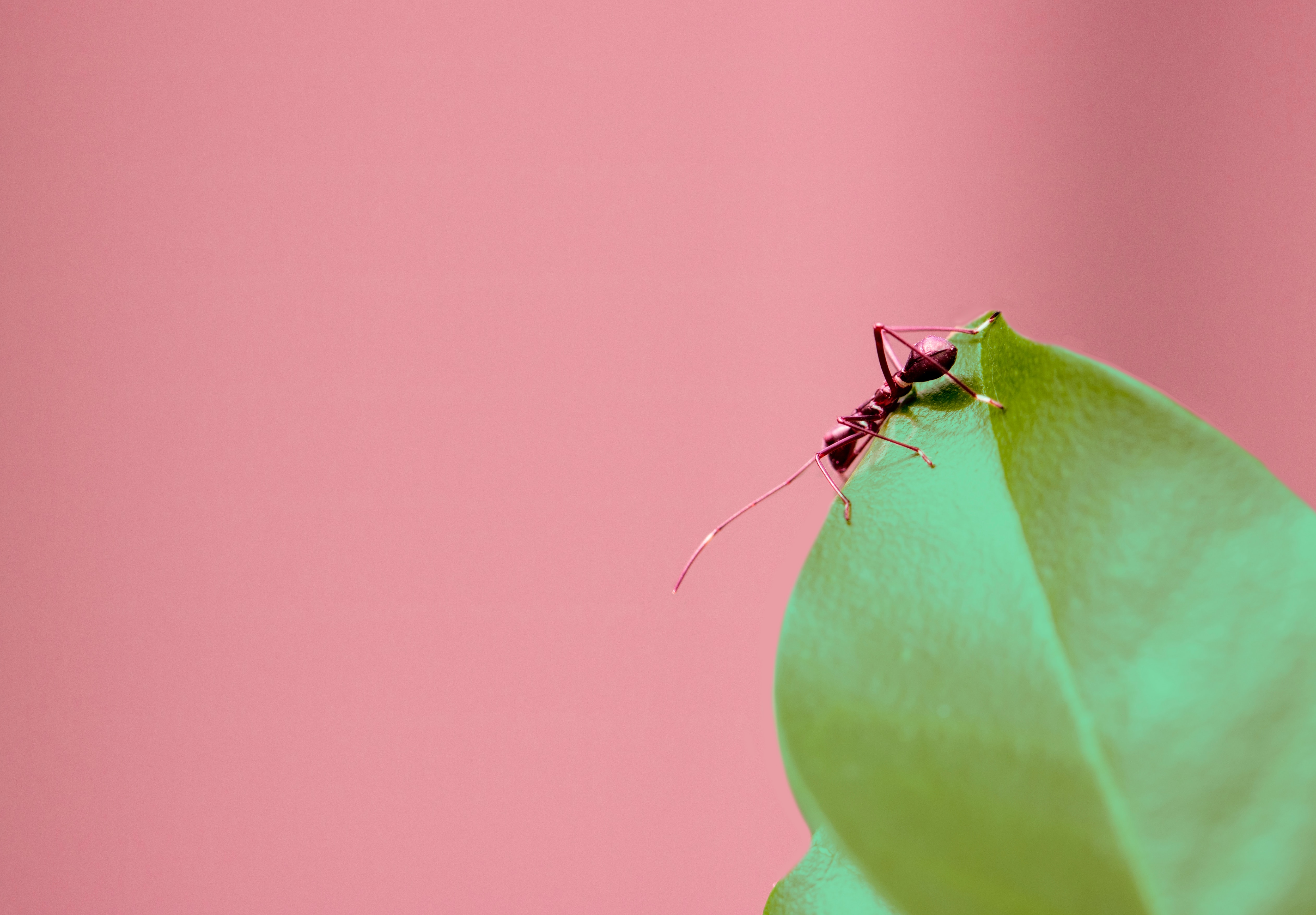 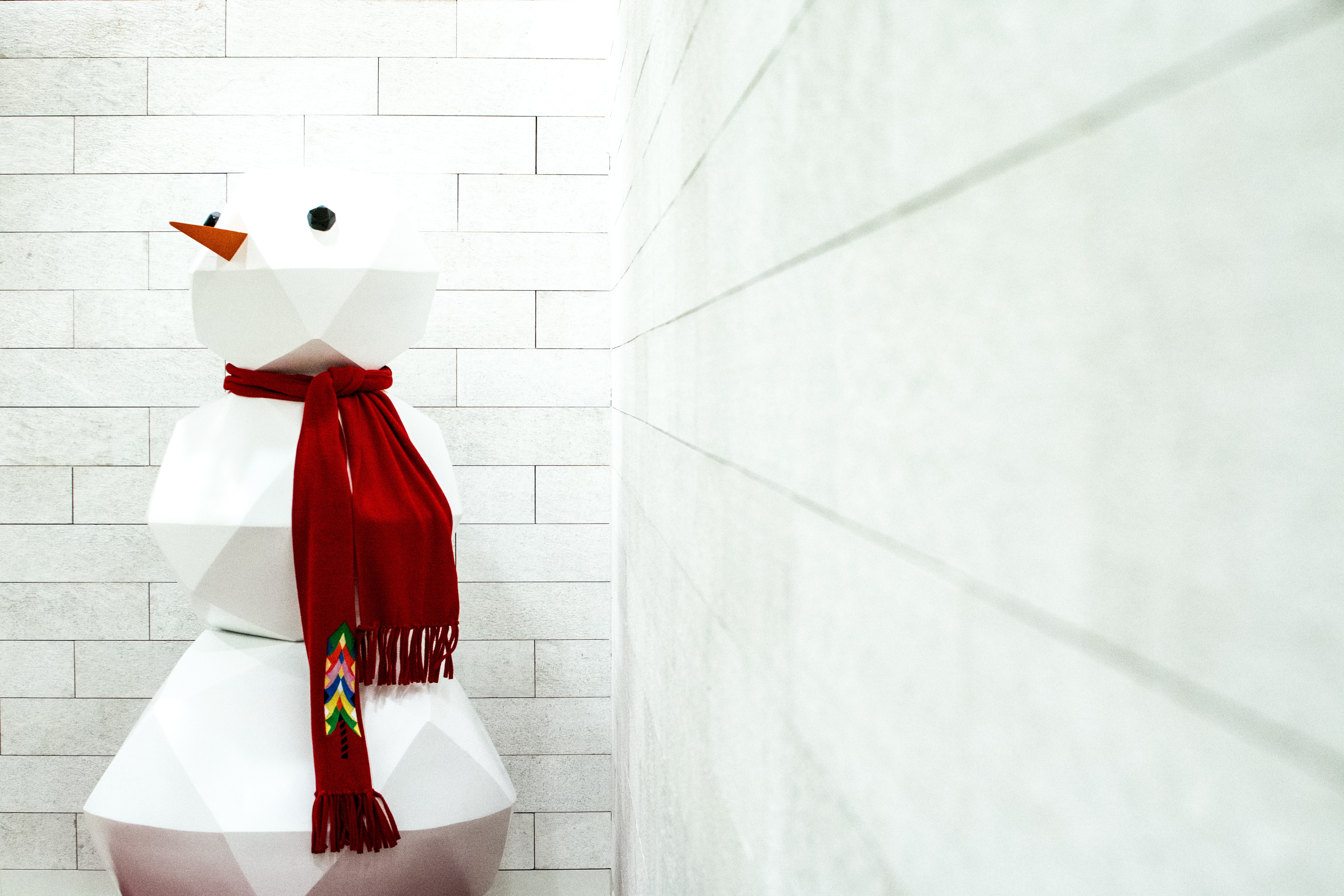